Building a Computer in 2022

Hello everyone! How are you all doing?

I myself am okay-ish (as always 😅), excited to do things but finding it hard to do them due to the variety of constraints adult life entails.

Since my last post, a lot has happened! I’ll try my best to give an update on the most important news. 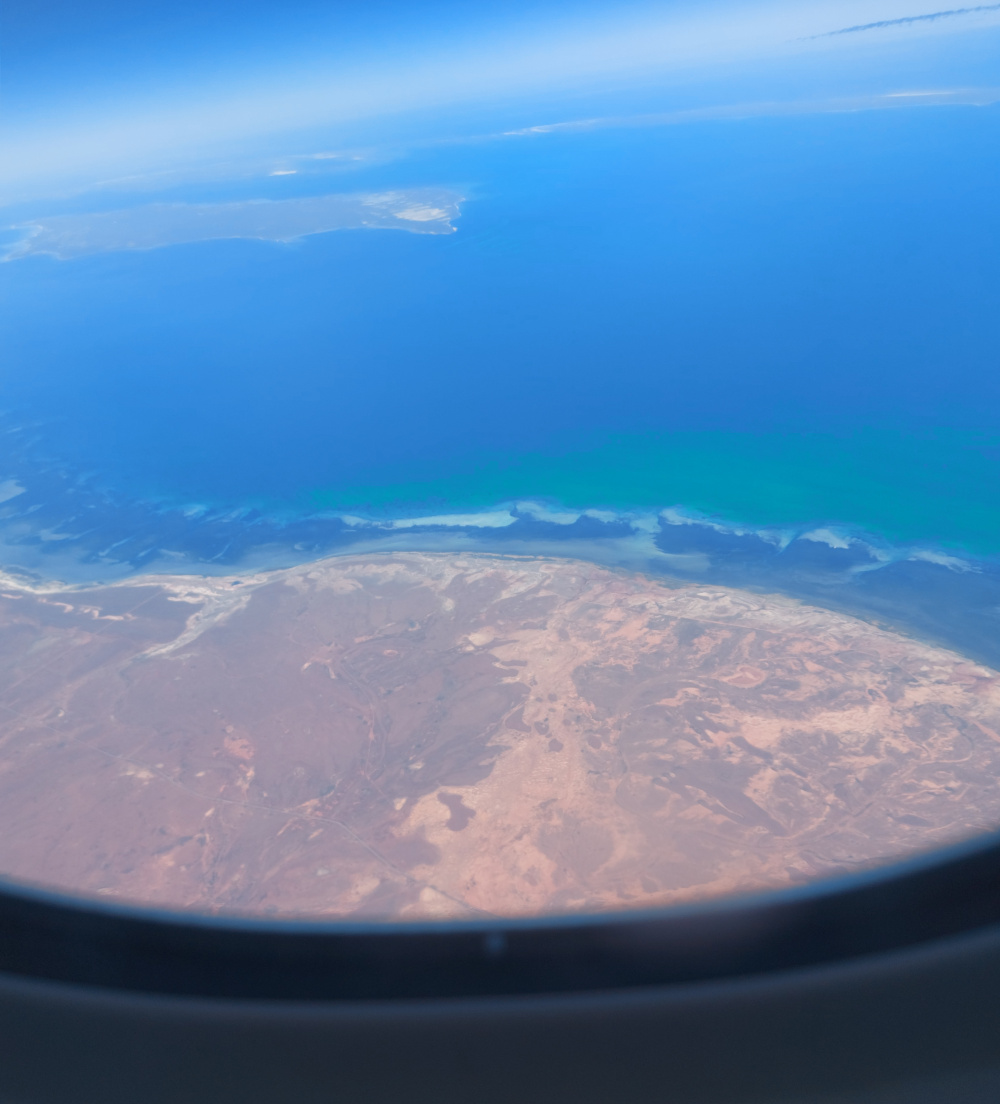 First the big one: I have moved from Brazil to Australia. Maybe unexpectedly, life hasn’t changed that much but if everything goes according to plan, that was the first step in moving towards doing the things I like doing and not starving while doing it (lifelong goal, huh?).

This is the last move in a short series of moves, which started around 2018. The reasoning behind the first one was good: I wanted to work in games, and it’s very hard to actually do it in Brazil. I tried moving to a place where I would both have more opportunities in game programming and also in general programming. The first months after moving were some of the happiest months of my life at that point. In the end I didn’t work that much in games but it was a nice experience, everyone should move around a bit in their lifetimes!

Next, by the start of 2020 I moved again. This was the worst move of the chain. The reasoning was completely based on making more money and moving away, partially because I wanted to change things up after a bad breakup. It did increase my salary a lot, but I moved into a job which I hated (dreaded every morning 😥).

Then, there is the latest move, which was kind of bittersweet: the goal was to leave Brazil 🛫. I have accomplished that and it was by moving to a position which is less horrible than the previous one, but it is still pretty bad. I’m both working with technologies I don’t believe in and working for other people. Overall it was an excellent decision, but I need to keep the momentum and start positioning myself to jump into either doing something I like while working for other people, or working for myself. Or maybe something else, life shouldn’t be work, or at least not the kind of “work” we now call “work” 🤷

Now a few photos of the move. These photos do not reflect reality, when I arrived it was raining every single day and those were mostly taken a few months afterwards to trick you into coming to Australia too with the promise of beautiful sunsets. 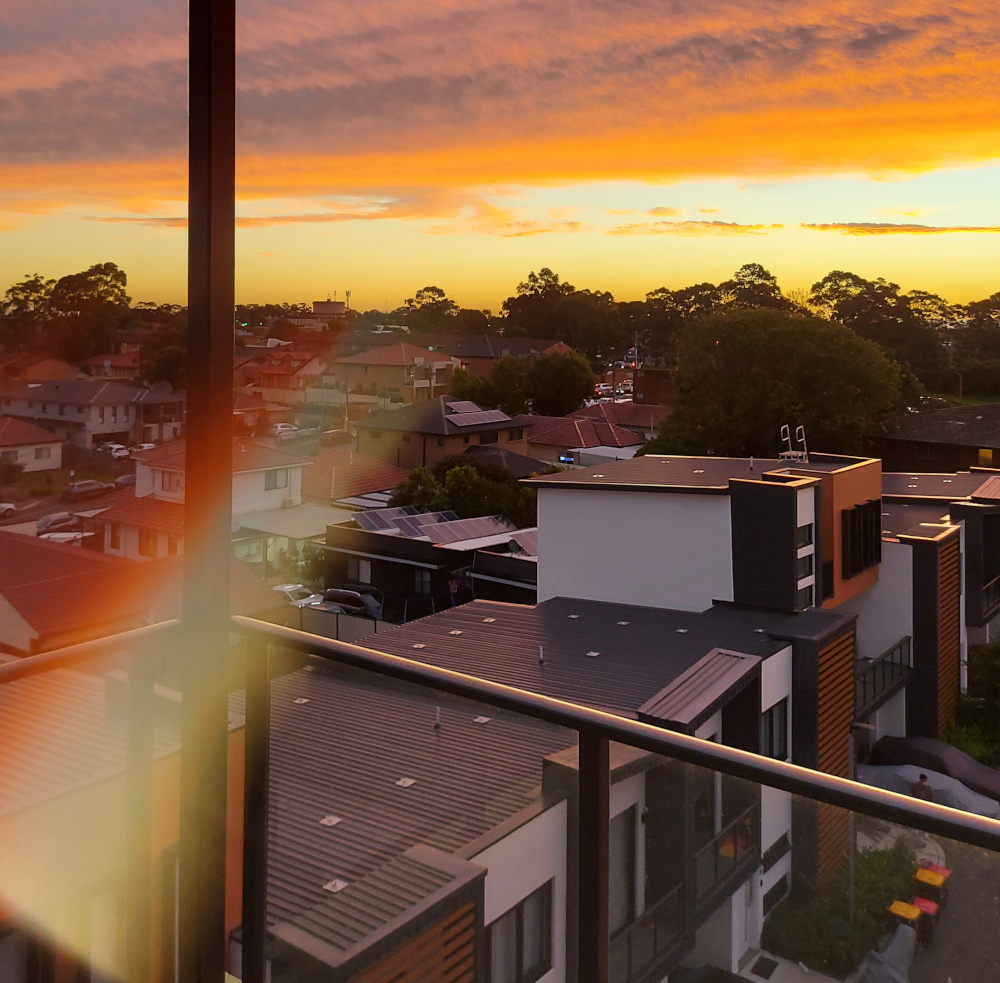 This one is my new home office before I had a desk in there: 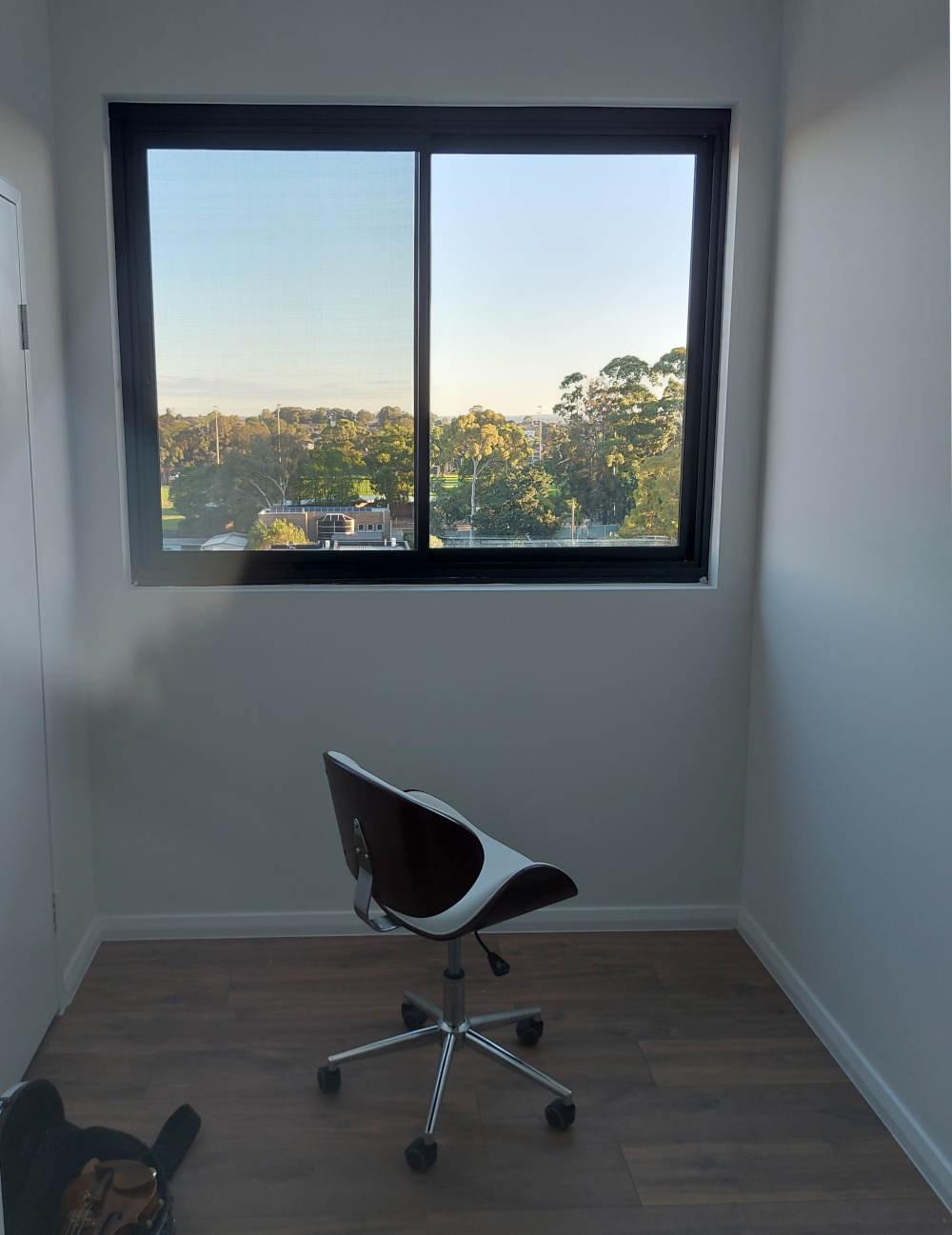 And I now live in the top floor so I can take those pics for you folks: 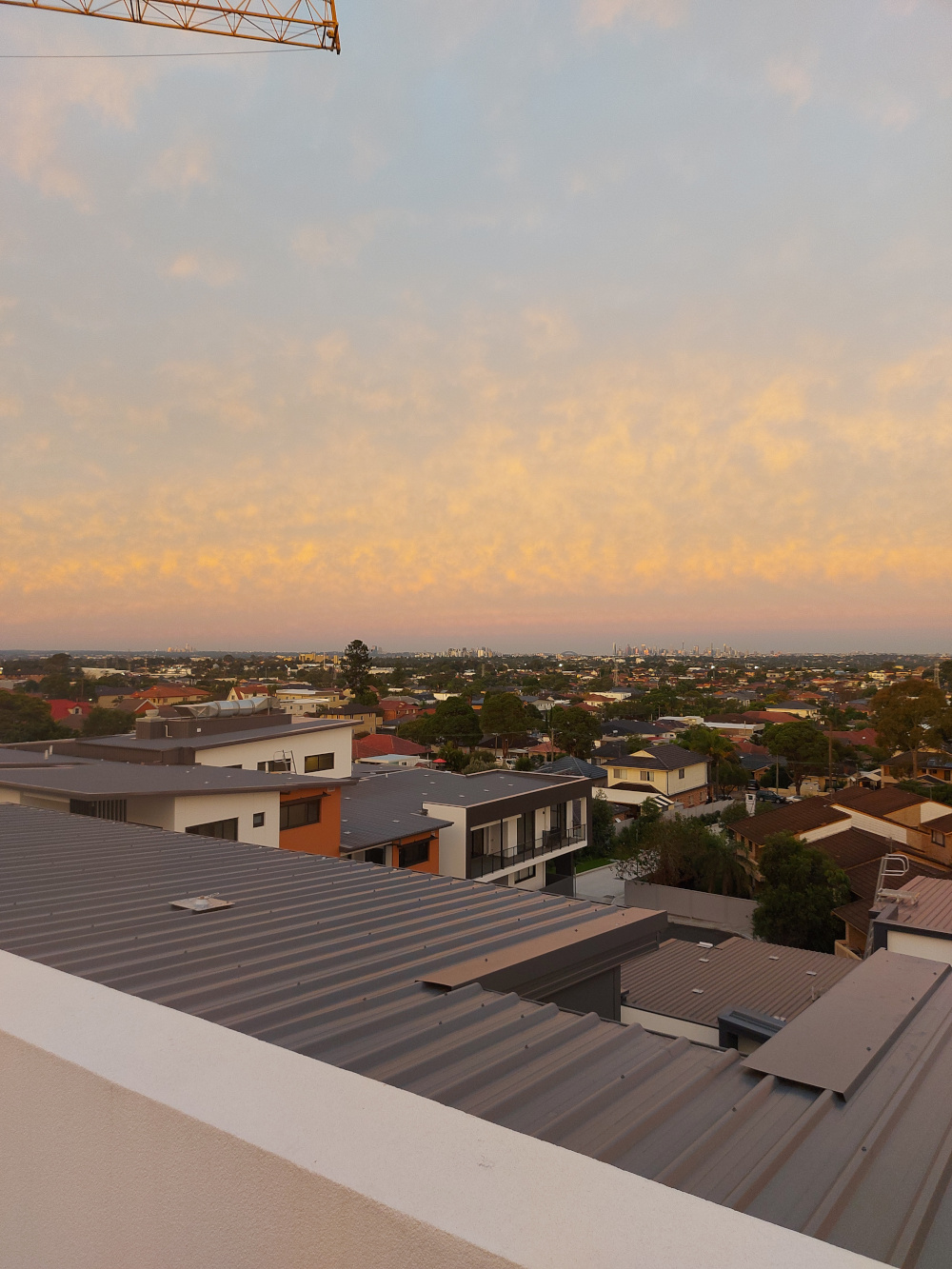 Second update, which is actually older (apparently I have no sense of time??), I have been doing a lot of go at work. I don’t hate it but my full opinion is probably a bit hurtful to all of us Go programmers: it’s a great language for large teams of not highly competent people. It’s condescending in some ways, if you actually have enough knowledge to do more powerful things with programming languages. But again, it’s not bad, I don’t hate it. And I prefer dumb Go programs everyone can understand than horrible Rust programs made by people with no clue, so please don’t start using Rust just because it’s hot 😶

Another way of putting it is: if people struggle with Go’s type system, and don’t want to study it up (not blaming anyone, life isn’t just about programming) it’s a good idea to stop there and don’t give them a more complex one 😅

Building a Computer in 2022

I built a computer! To give you an idea of how new this was for me: the last computer I had built prior to that had 384MB of RAM and a AMD K6.

Also, I think it looks amazing and if you disagree, you are wrong! 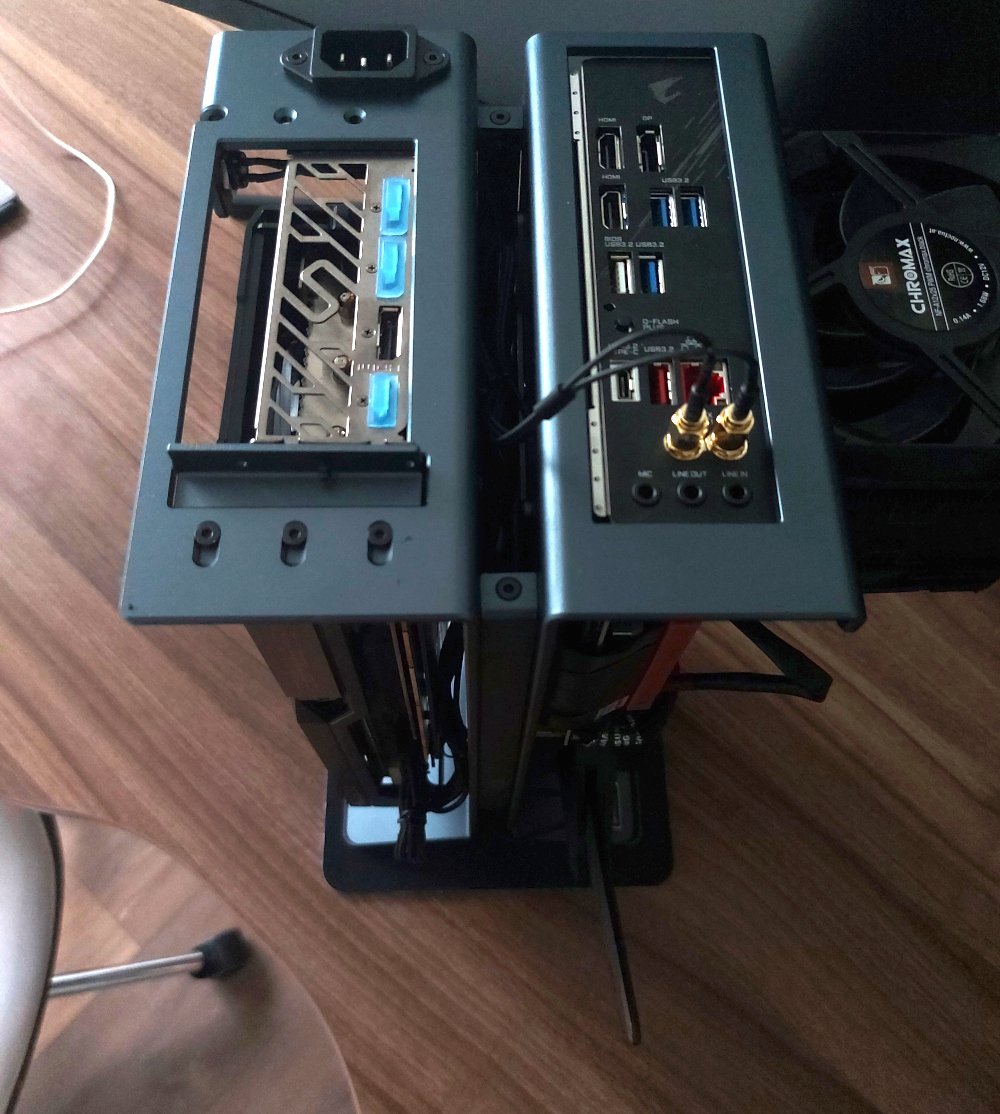 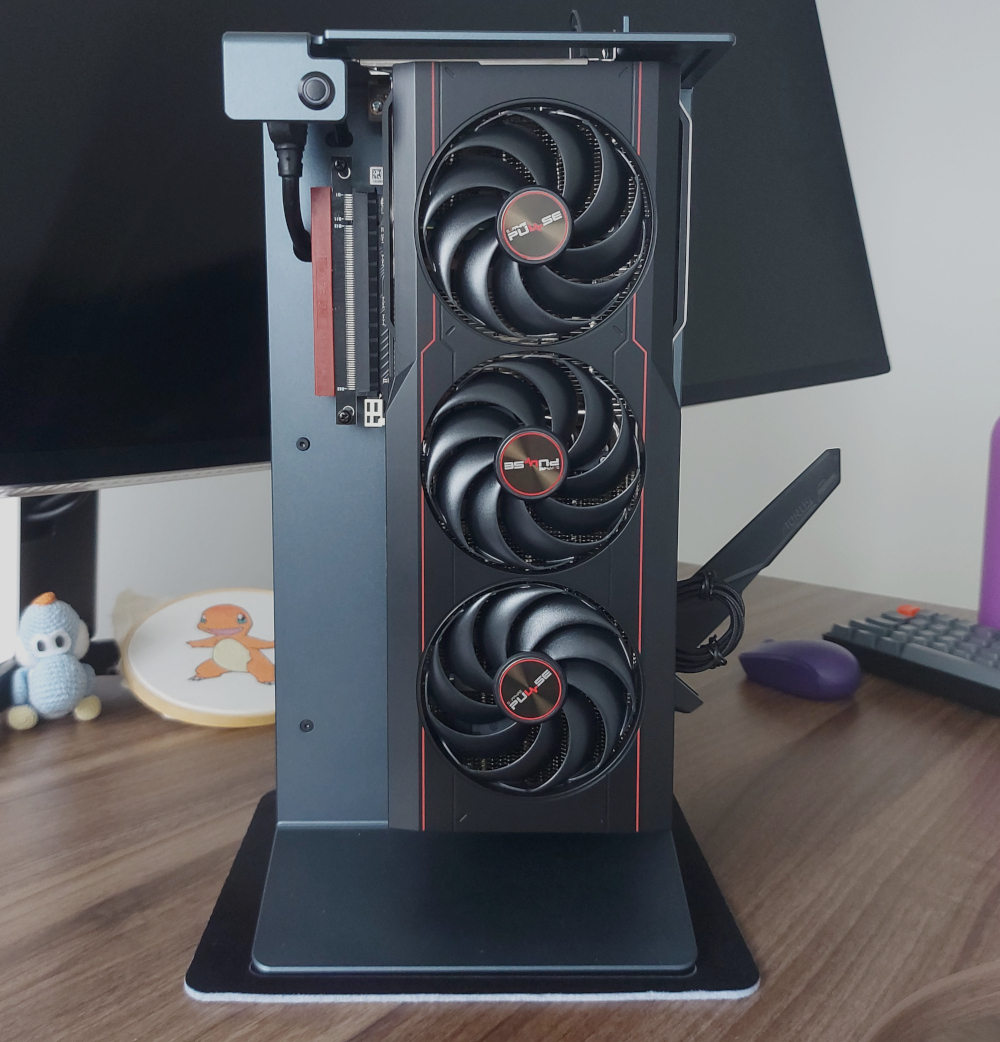 It’s this thing over at Xtia, called XProto-L. One of the benefits of living in Australia is that stuff from China is at my doorstep now, maybe I should go back to doing more electronics? (* >ω<)

And that’s it, most powerful computer I ever had by far. For example, in my old computer, a Surface Book, it took around 3 hours to compile Firefox. This MONSTER compiles it in 9 minutes.

Now, one thing that I did not expect was how fun it would be to build this case. It comes with all the pieces very neatly organised and while the manual is a bit unclear around the order things should be done, putting everything together was one of the best experiences I had lately.

Now some macro photos for your enjoyment: 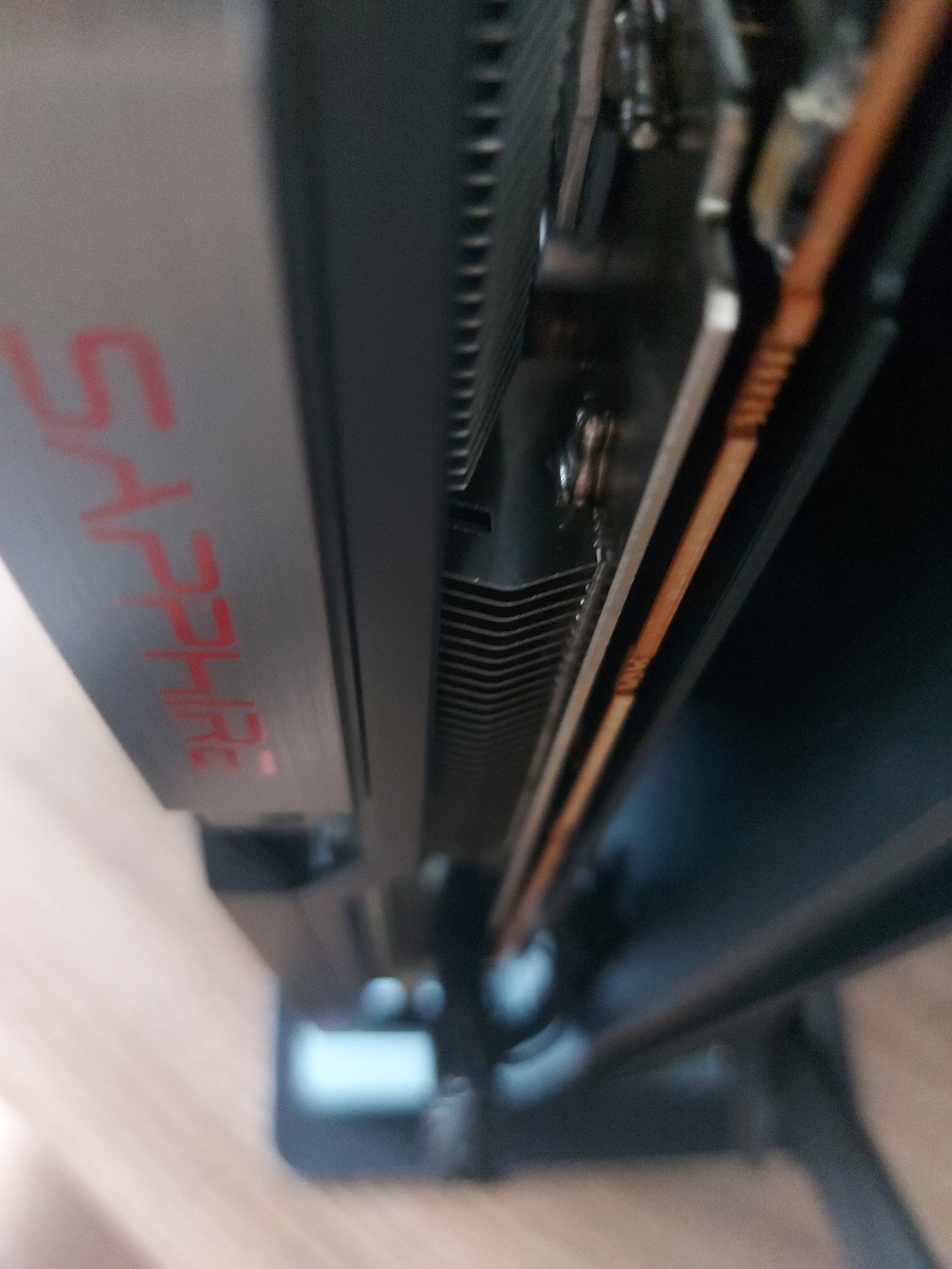 As usual, I’m using Arch Linux with this new computer, and everything works perfectly. I even just wrote a new ultrawide layout for AwesomeWM so I can manage my windows properly in this huge monitor (mainly to avoid lots of moving around when I open/close stuff).

I also installed everything before I got my new monitor, so I had to use the headless installation tools to create a couple usb sticks and boot from those with a fully functioning SSH server enabled and connected to my WiFi network. The hardest part while doing that was actually getting the computer past the boot menus in the BIOS without being able to look at them at all. I mostly just hit random keys until something made it boot.

Aaaaand that was it! See you next time!